Richard Alaimo has been a member of the Port Corporation since 1968, representing Burlington County. He is the president and founder of Alaimo Group, Consulting Engineers, with locations in both Mount Holly and Paterson, New Jersey. A graduate of the Rutgers University College of Engineering, Richard specializes in the consulting civil and sanitary engineering sectors and is a licensed professional in New Jersey, Pennsylvania and Delaware, as well as a certified public works manager.

In addition, Alaimo is the recipient of the 1994 “Distinguished Engineer of the Year Award” bestowed from the American Society of Civil Engineers. 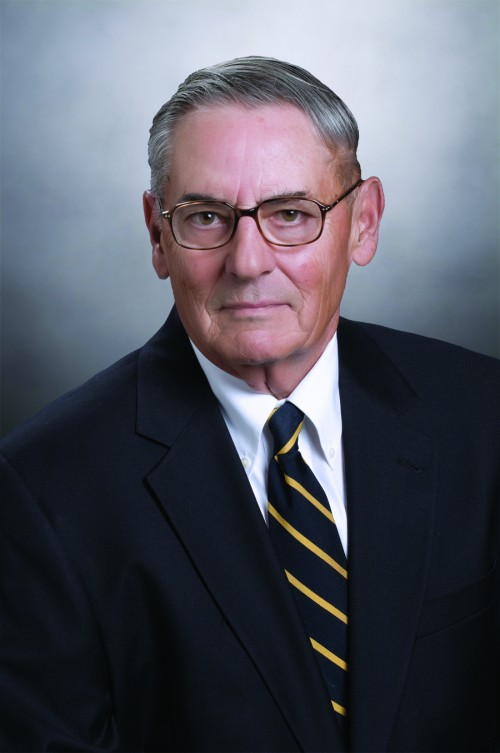