On January 23, 2008, Governor Corzine signed legislation that increased the South Jersey Port Corporation Board from seven to eleven Directors. This action also added the State Treasurer, ex officio, or the Treasurer’s designated representative who would be a voting member of the Corporation, to the Board. The ten public members must each reside in the Port District.

The SJPC is governed by the Board of Directors, with one directorship currently unfilled. The chair is Richard A. Alaimo who has served on the board since its creation. The other members are: Chad M. Bruner, Gloucester County; Robert A. DeAngelo, Sr., City of Paulsboro; Jonathan S. Gershen, Mercer County; William R. Higgins, Salem County; Joseph A. Maressa, Jr., Camden County; Eric E. Martins, Mercer County; Sheila Roberts, City of Camden; Rev. Carl E. Styles, Salem County; and Christopher Chianese, designee of the State Treasurer. 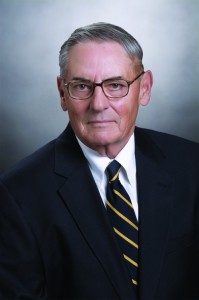 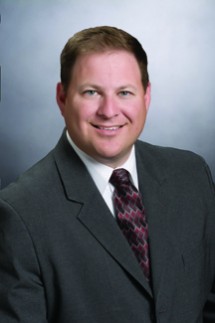 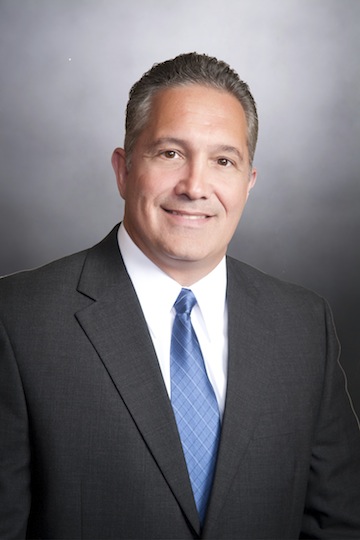 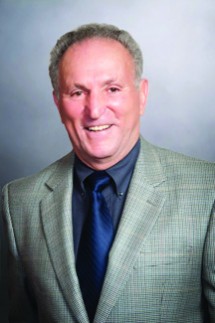 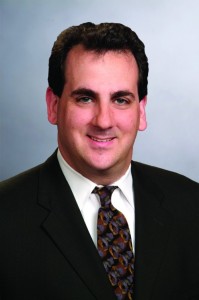 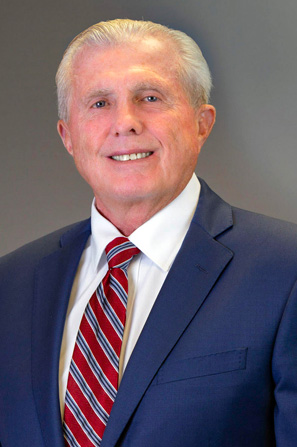 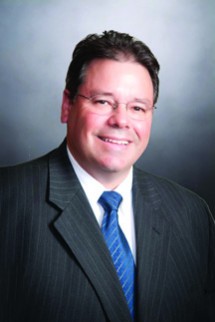 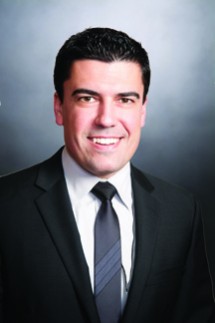 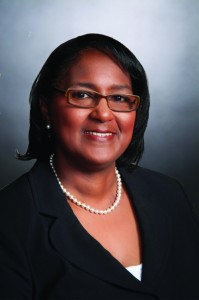 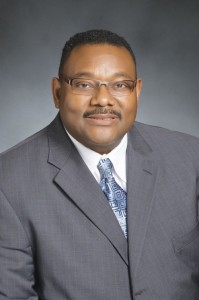 SJPC Board of Directors Schedule

Pursuant to the Provisions of the Open Public Meetings Act, Chapter 231, P.L. 1975, the following is the schedule of Regular Meetings to be held by the South Jersey Port Corporation’s Board of Directors during the calendar year 2023. These meetings will be held in the boardroom located at 2 Aquarium Drive, Suite 100, Camden, New Jersey 08103.

Please be further advised that the South Jersey Port Corporation has designated the bulletin board at the main gate of its Broadway Terminal, Camden, New Jersey as its official place for posting and maintaining a schedule of its meetings.